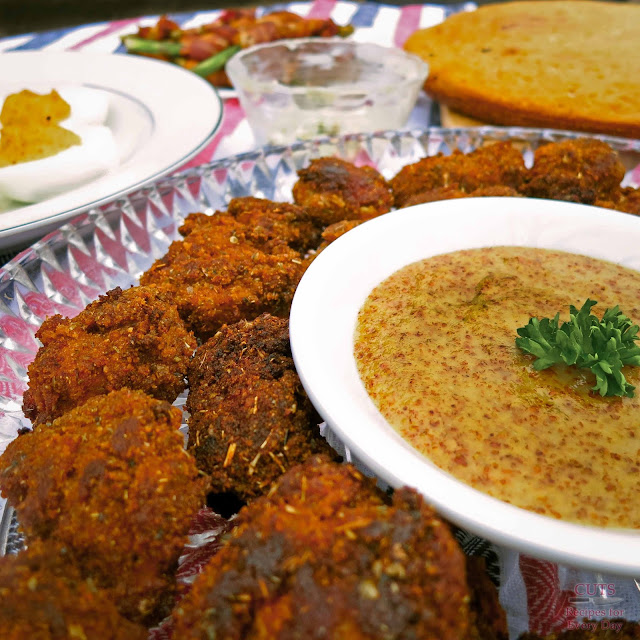 Well, friends - I think we did it.  After five days and four posts of spring-ready picnic foods, we conquered the freezing cold onslaught, and we're finally hitting an outdoor temp of over 50 degrees every day - we're even sliding into the 60s!  It's time to pull out that blanket, hit the parks, and enjoy some fancy and finger-lickin' outdoor fare!

I have to admit - after a full week of posting going head-to-head with Jack Frost - I'm spent.  So - here's the rest of the posts and the recipe - and I'm heading to sunbeam on the couch for a bit of a catnap.  :)  Enjoy! 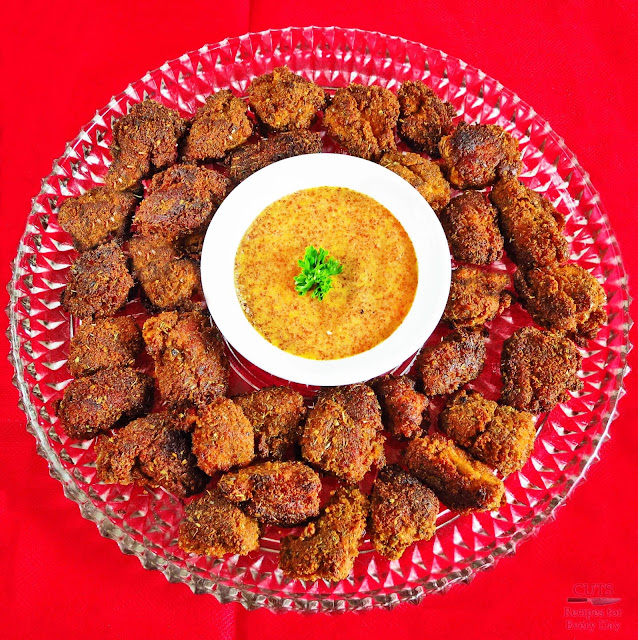 THIS IS NOT A QUICK RECIPE.  In fact, it's best if you let the chicken marinate for up to 8 hours - and no less than 1 hour.


1. Cut the chicken into small cubes - 1" or less
2. Mix garlic, buttermilk and pepper in a large bowl
3. Add the chicken and mix until the chicken is smothered
4. Throw it in the fridge for a minimum of 1hr - even better, stick it in the morning so it marinates for more like 8 hours.  Remove the chicken from the fridge a 1/2 hour before continuing with the recipe
5. With a fork, mix the spices and the breadcrumbs in a large bowl
6. Dredge the buttermilked chicken through the breadcrumbs so they're well covered, and place them on a plate 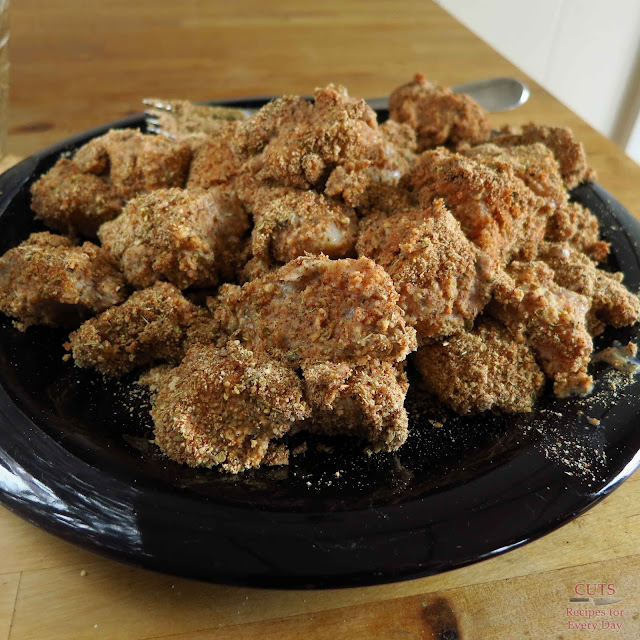 7.  Put the oil in a tall skillet, and set to 3/4 heat - using tongs, drop 3-4 pieces in at a time and cook for about 4-5 minutes, or until golden.  I put too many in a time, and the temp of the oil dropped a bit too low - I compensated by draining the chicken on a plate with a paper towel, then sticking them under the broiler for 2-3 minutes - they crunched up pretty quick.
8. I just made a quick an easy honey-mustard sauce - just added a tsp of honey to some dijon mustard, and it was the perfect complement! 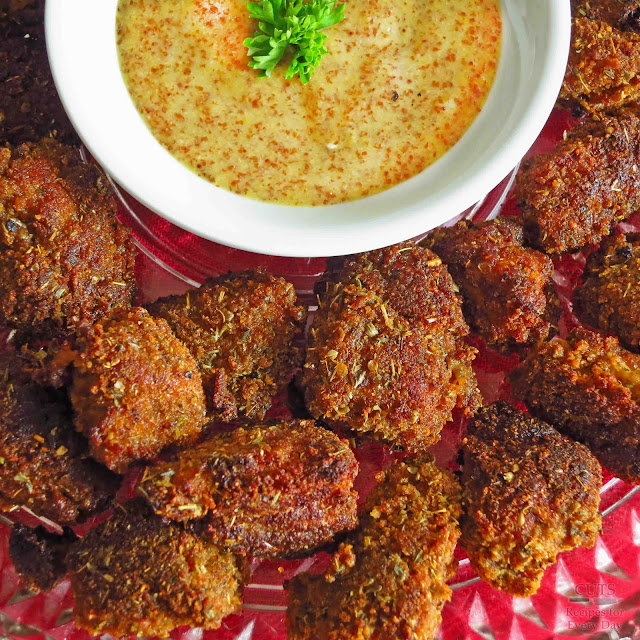 And our war against winter has come to an end - we stand triumphant with a pile of delicious picnic foods at our sides, ready to step out into the sunshine and indulge to our heart's content.

I have a few surprises lined up for next week - something foul and something sweet - you'll soon be able to catch a preview on www.facebook.com/cutseveryday!
Posted by Unknown